I wanted to reflect  a bit on empathy and mindfulness. Humans are social beings and positive relationships are important for our happiness. Empathy is a capacity that allows us to understand the minds of others and to resonate emotionally with those states.1

As you probably have heard, mindfulness has been linked to a range of positive effects and is being integrated into medicine,2 mental health3 and education.4 Here, I address two important questions:

First, what’s the relationship between mindfulness and empathy?

These are especially important questions if you’re an educator, as the development of empathy in children is an important goal.

You’re probably familiar with the saying, “to stand in someone else’s shoes.” That is an aspect of empathy. However, before we stand in someone else’s shoes, we first need to know what it’s like to stand in our own shoes! With mindfulness, we learn to truly stand in our own shoes. From this perspective, mindfulness is a practice of self–empathy. This kind of self-awareness allows us to develop empathic connections to others.5 As we experience the landscape of our inner life with more detail and richness, our ability to understand the inner lives of others expands.

Stress as Barrier to Empathy

Mindfulness and empathy are linked through their shared relationship with stress. While mindfulness decreases stress,6 stress weakens empathy.7 When our attention is pooled up in our own stress, it’s as if there is less real estate for the concerns of others. After a long stressful day, perhaps you’ve noticed that you’re probably less receptive to a letter, for example, asking for donations to a good cause. It should come as no surprise that mindfulness programs that reduce stress also enhance empathy.8,9

There are some intriguing results from brain studies of empathy and meditation practice. Tania Singer – one of the leading scientists exploring empathy in the brain – has highlighted the anterior insula and the cingulate cortex as 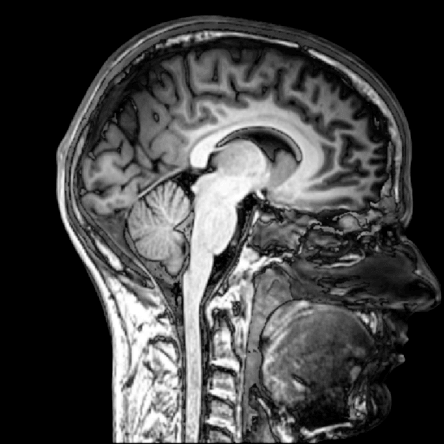 key brain regions for empathic responses.10 An important study recently examined the impact of meditation practice on brain structure. The results highlighted several brain regions impacted by meditative practice: the anterior cingulate and the insula were among the impacted regions.11 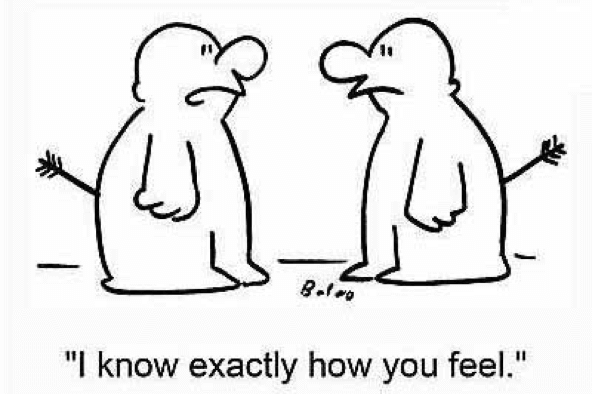 These findings are really interesting, but they leave an important question unanswered. Does enhanced empathy lead to more kindness and prosocial behavior? After all, if empathy doesn’t change how we behave in the world, its value is diminished. There is evidence that mindfulness makes people more kind. For example, mindfulness is related to lower levels of aggression,13,14 and compassion practices often taught alongside mindfulness enhance social connection and altruistic behavior.15,16,17

To assess the link between mindfulness and kindness, one research team devised a very cool study.18 Here is what they did:

So, guess what happened? Good news! The mindfulness group gave up their chair at more than twice the rate as the individuals who got the cognitive training.  A previous study including face-to-face mindfulness instructions reached similar conclusions.19 Findings such as these testify to the fact that as we pay attention to our breath, our body, our lives, in this simple and gentle way, a natural consequence is the opening of the heart. 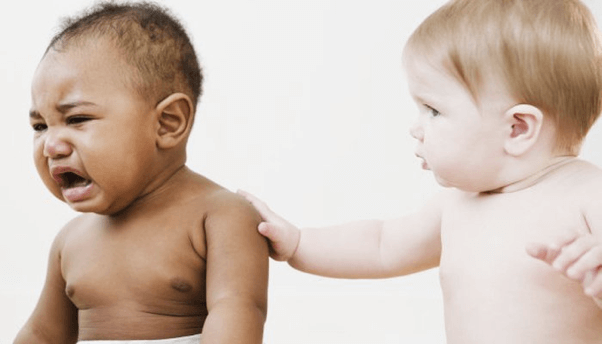 The scientific investigation of mindfulness, empathy and kindness is just beginning. Important questions remain. For example, Singer and her colleagues distinguish empathic distress from compassion.20 While empathic distress is associated with negative emotion and burnout, compassion actually feels good and is associated with health and prosocial behavior.  Crucially, most of the data discussed are from adults. Understanding the role of mindfulness and empathy at different developmental stages is an important area for future study. Childhood and adolescence may be a critical time for the cultivation of mindfulness, empathy and kindness.21

It’s an interesting time to see what light science will shine on the development of the heart. Stay tuned!