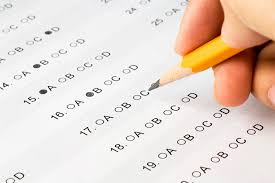 Nevertheless, there is some reason to think that mindfulness might enhance academic performance indirectly. In 2013, researchers at the University of California Santa Barbara found that mindfulness training reduced mind-wandering, which in turn improved scores on the reading comprehension portion of the Graduate Record Examination (GRE).

More recently, Bellinger and colleagues examined the hypothesis that higher levels of trait mindfulness might be associated with diminished test anxiety, which in turn might improve math performance. 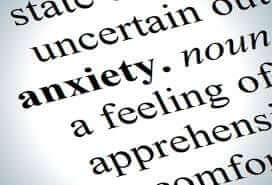 Excessive anxiety and negative ruminative thought contributes to poorer test performance. The researchers reasoned that those who are higher in mindfulness might suffer from less test anxiety, thereby allowing them to dedicate their cognitive resources more fully to the math problems rather than being entangled in worry. In two studies—one in the laboratory and the other in the undergraduate classroom—the findings supported this hypothesis. Those higher in mindfulness experienced less anxiety associated with high-pressure math tests, and this in turn was linked with improved performance.

Future studies will need to examine if mindfulness confers academic benefits through rigorous randomized controlled intervention studies. Although the emotional benefits of mindfulness would be enough to justify teaching the practice, strong evidence for academic improvement would significantly impact the ongoing dialogues about integrating mindfulness in schools.