Numerous clinical benefits have been documented for mindfulness and meditation practices. When there’s evidence for the effectiveness of a practice, the next question is, “Ok, but how does it work?” Understanding the “mechanism of change” – how it works – is an important scientific question. When we can understand how

something works, it gives more control to distill the “active ingredients” from what’s not beneficial or even harmful, like the side effects of a medication. It may even help to make the intervention – in this case, mindfulness – more powerful.

The dominant view within neuroscience is that changes in behavior, cognition or emotion always involve associated neurobiological changes. One implication of this framework is that the benefits of mindfulness practice must somehow be related to changes in the function and/or structure of the brain.

An important study was recently published by Kalina Christoff and her colleagues. In that article, she asked the question, Is meditation associated with altered brain structure? This research is significant because it 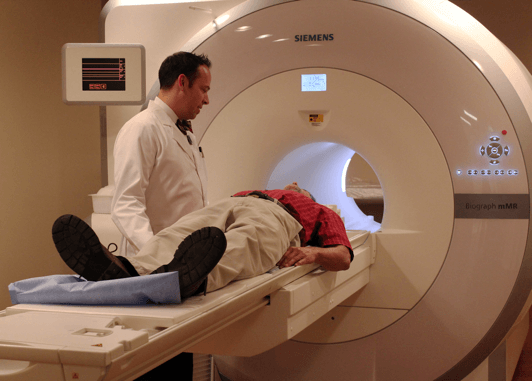 mathematically synthesized the findings from numerous prior studies. This kind of synthesis is known as a meta-analysis. The findings from a single study are always shaped by the particular subjects included in that study and other features of the research design; but aggregating many studies in a meta-analysis has the advantage of examining a specific question across different study samples and research designs.

The authors approached the subject cautiously and were ‘conservative’ in their work: they wanted to be careful not to overestimate the effects of meditation on the brain. Despite this cautious approach, the researchers identified several brain regions that evidenced structural changes resulting from meditation practice. These areas include rostrolateral prefrontal cortex, sensory cortices and insular cortex, hippocampus, anterior and mid-cingulate, orbitofrontal cortex, superior longitudinal fasciculus and the corpus callosum.

Surveying these brain regions, Christoff notes that meditation appears to engage high order brain regions. The authors speculate how changes in the insula might be related to superior bodily and emotional awareness, and changes in the orbitofrontal cortex could plausibly provide meditators more freedom to evaluate the present situation rather than relying exclusively on prior learned associations.  Hippocampal degeneration has been found in a number of 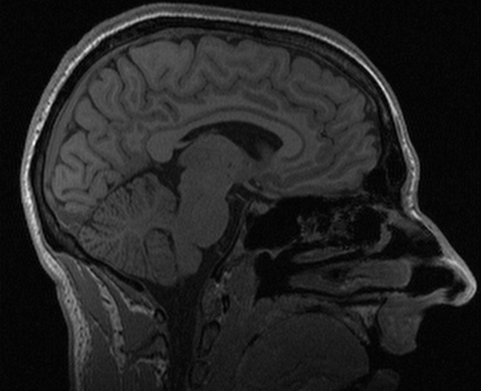 psychiatric and neurologic diseases. The association between meditation and hippocampal volume could represent a mechanism whereby meditation alleviates symptoms of depression and anxiety and helps manage stress.

Now, there’s an important caveat here. As we say, correlation is not causation.  That means that while two things can be associated (meditation & brain changes) it does not necessarily mean that meditation causes brain changes. Here is what the authors write: “Evidence for meditation practice as the causative factor in structural brain change remains tenuous, and much further work is needed before such a relationship is either established or disconfirmed…Any firm claims about whether meditation truly causes differences in brain structure are still premature. That said, we do find that meditation is consistently associated with changes in brain morphology.”

Clearly, there is more work to be done and so much more to be learned.  We hope that discoveries in brain science will ultimately inform how we think about and practice mindfulness – and that this might be a cause for greater well-being. 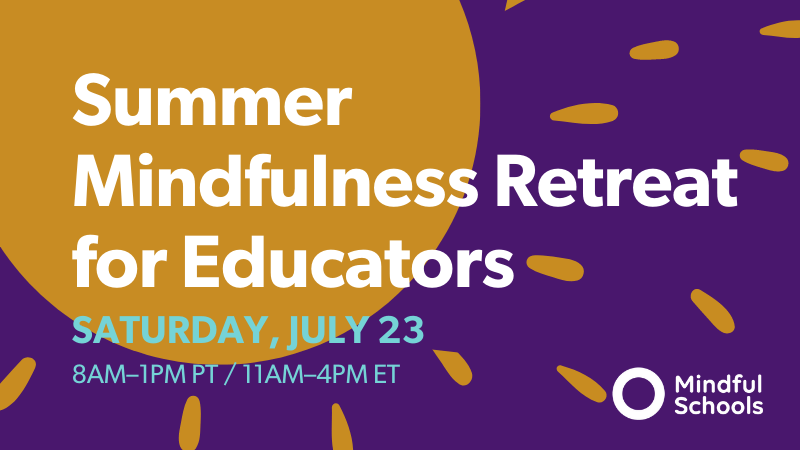 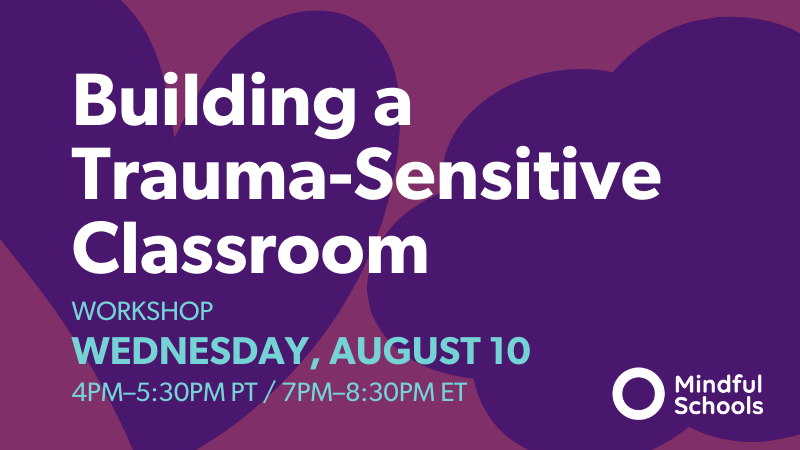