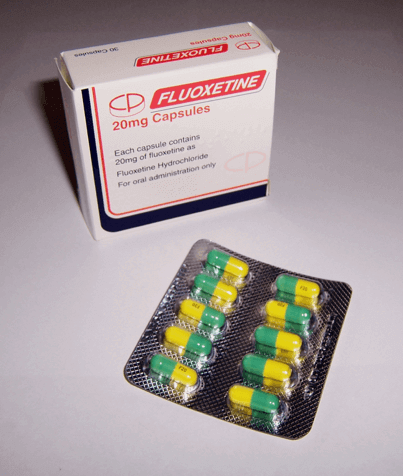 These questions arise often and are important. They tend to ignite a lot of strong views. The question is especially relevant given the increase in psychiatric medication usage. For example, antidepressant use has expanded substantially: in 2000, 6.5% of the population used antidepressants. In 2010, that number had increased to 10.4%.

The issue is close to my heart, and I imagine that I have some bias around these questions. First, I’ve been moved by many mindfulness students describing psychiatric struggles. Before teaching mindfulness, I spent years doing psychotherapy and research assessing the effectiveness of medications for psychiatric disorders. I’ve also seen loved ones struggle with psychiatric distress and wrestle with the decision to take or forego medication.

My personal view is that psychiatric medication has been unfairly stigmatized. Far from interfering with one’s practice, medication can play an important role in supporting mindfulness practice.

First, it’s important to acknowledge that psychiatric medications are imperfect. They don’t work for everyone and often have only modest benefits. They feature side effects. Pharmaceutical companies have disproportionately influenced the discussion about their effectiveness.

That said, I think the meditation community has been unnecessarily wary of psychiatric medication. It’s important to remember that mindfulness and medications share similar goals: the reduction of distress. Whatever genuine tools we have at our disposal to reduce distress are valuable. For many people, the intensity of psychiatric distress can make mindfulness practice virtually impossible. Stabilizing on a medication actually opens the possibility of settling into mindfulness practice. For conditions such a depression, combining medication and psychotherapy is often superior to either treatment alone. Similarly, for some people experiencing psychiatric distress, mindfulness paired with medication may be superior to either treatment alone. 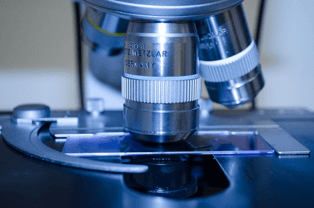 I’ve been deeply touched by the healing that I’ve witnessed in students over the months and years of their mindfulness practice. But I’ve also been touched when I see someone struggling psychiatrically who begins a medication, and derives substantial benefit. I don’t think that the relief derived from practice is somehow more precious than the relief derived from medicine. Many times I’ve seen people work so hard at their mindfulness practice, sometimes doing psychotherapy too, but their symptoms persist. They often blame themselves and imagine that if they simply worked harder and practiced more, they wouldn’t suffer as much. But that attitude can be just another form of self-harshness.

So, how are we to understand the distrust about medication? No doubt, the answers are complicated but I’ll highlight two factors. First, we seem to overestimate the role of the will in psychiatric struggle. We tend to believe that depression or anxiety or addiction is somehow an expression of some personal deficiency. A deficient will. This leads us to assume that effortful recovery – treatments where we ‘work,’ like mindfulness – is superior to other approaches. Not always so.

I also think there’s something jarring about seeing how a tiny pill can catalyze such substantial changes in emotion and behavior. In a sense, we feel like we are our emotions. Taking a psychiatric medication makes it clear that what we feel and experience is dependent on many causes outside our control. Ultimately, this insight can be liberating, but it may initially feel unsettling.

One final comment. Psychiatric medication is designed to alleviate suffering. Mindfulness can function in this way too. However, psychiatric medication is not generally designed to promote flourishing. When one has a reasonable level of happiness – but something in the heart still feels incomplete – what are we to do? In that situation, I believe mindfulness offers something distinctive and precious. Mindfulness can alleviate distress, but it can also lead us states of flourishing and a sense of the deep completeness of the moment.

Mojtabai, R., & Olfson, M. (2013). National trends in long-term use of antidepressant medications: results from the US National Health and Nutrition Examination Survey. The Journal of Clinical Psychiatry, 75(2), 169-177.